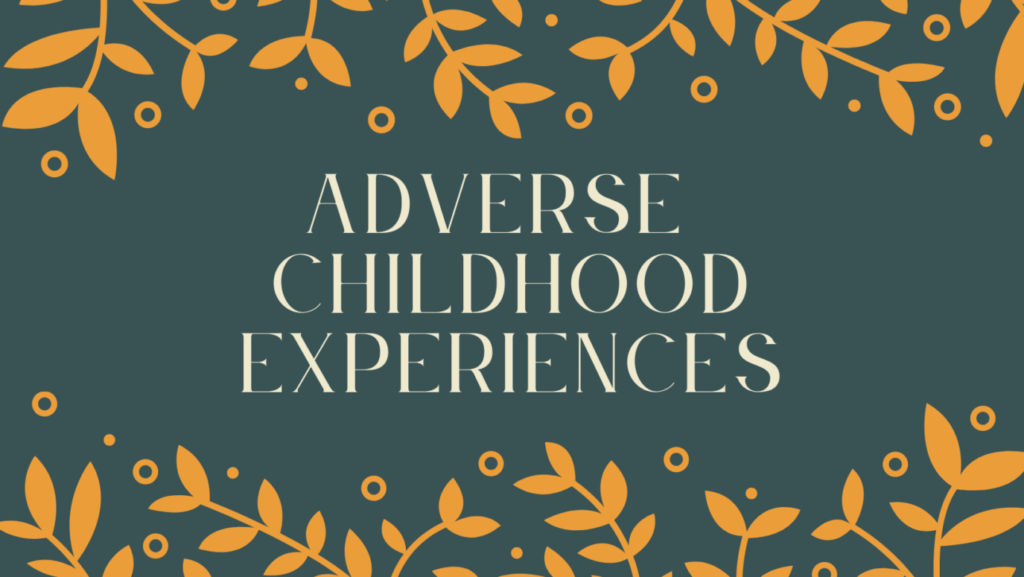 Back in 1998, medical doctors Vincent Felitti and Robert Anda found that 10 adverse childhood experiences (ACEs) independently predicted a wide range of psychological and medical disorders in adulthood in a stepwise fashion. That is, the more ACEs people experienced prior to age 18, the more likely they were to have poor health outcomes in adulthood.

As the head of preventive medicine at Kaiser-Permanente in San Diego, Felitti had access to the records of more than 17,000 middle-class, well-educated adults with good jobs and health insurance. The 10 ACEs included: emotional, physical, or sexual abuse; emotional or physical neglect; or living in a home with an absent parent from divorce or separation, domestic violence, someone who was mentally ill or suicidal, someone who was addicted to alcohol, or other drugs, or someone who was incarcerated. The researchers found that about two-thirds of this population had experienced at least one ACE and that ACEs did not usually occur in isolation. For example, one who lived with an adult with substance use disorder might also have been abused by that person.