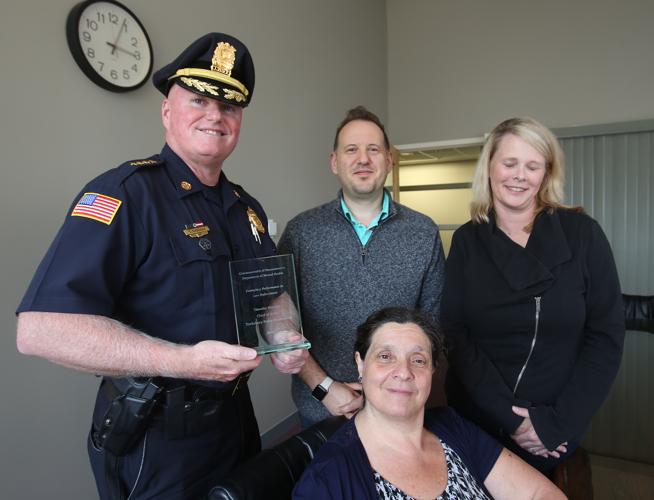 TEWKSBURY — When it comes to responding to substance abuse and mental health calls, the Tewksbury Police Department has emerged as a leader.

The department has placed an emphasis on helping individuals stay out of jail and the emergency room by providing preemptive outreach, crisis response and follow-up.

The department’s efforts began in 2014 when the opioid crisis was hitting the region hard. Tewksbury was seeing about 100 overdoses a year, Tewksbury Police Chief Timothy Sheehan said.

Around that time, Sheehan joined the team at Lowell District Court’s newly opened drug court. It was eye-opening.