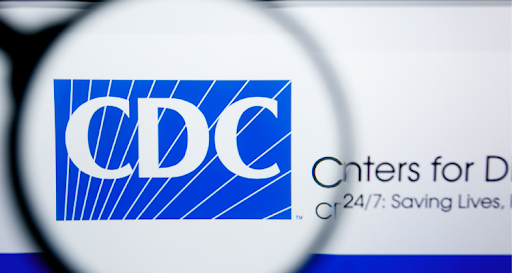 Despite progress, drug overdose remains a leading cause of injury-related death in the United States. Overdoses involving prescription and illicit opioids take the lives of 136 people every day.

We all have a role to play. Raise awareness about the risks of opioid misuse and empower people to make safe choices. Spread the word and share these resources and information. Take action. Save a life.