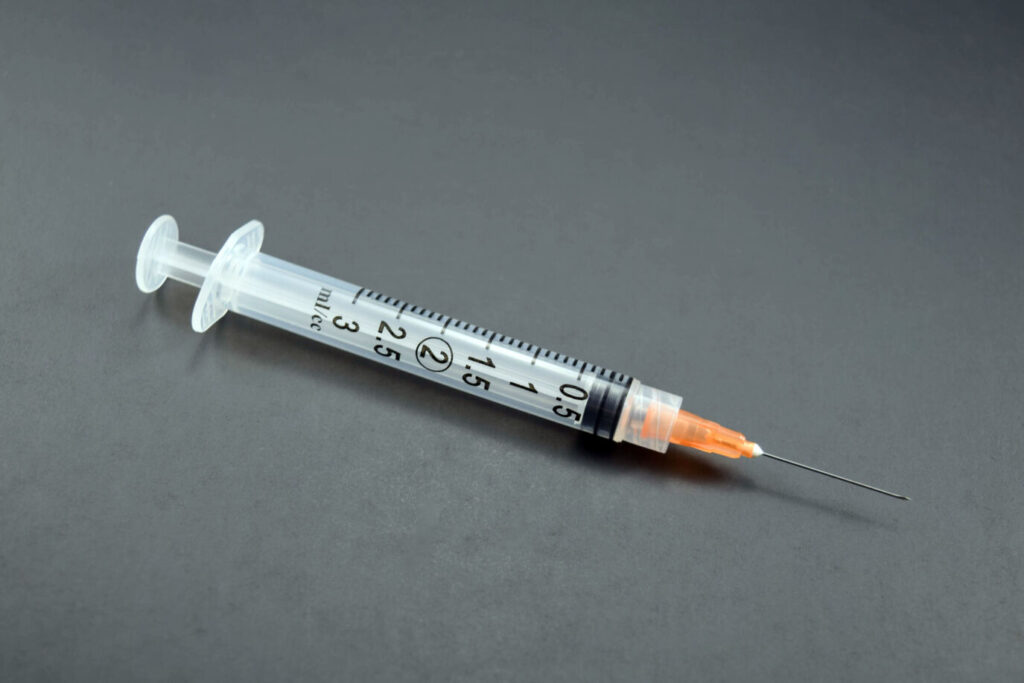 For more than two years, several South End and Newmarket leaders have asked for some sort of needle buy-back program, and that request has now been granted as a grass-roots company has begun buying back needles to be destroyed onsite at a location in the South End.

South End Forum moderator Steve Fox told the Worcester Square Area Neighborhood Association (WSANA) on Tuesday night that Addiction Disposal Resources LLC has begun a buy-back program on a pilot basis – working with the City and community to investigate how the effort will fare.

“I’m delighted to say this idea we’ve talked about for so long has been picked up by a start-up company called Addiction Disposal Resources,” he said. “It is a pilot program to look at a bounty or buy-back program for needles and syringes.”

Right now, he said they are offering 20 cents a syringe for a maximum payout per day of $10. The company has purchased an incinerator that is located at their South End site, and they destroy all of the needles then and there. That, he said, is because there are complications involved when on starts to transport hazardous waste like needles and syringes.