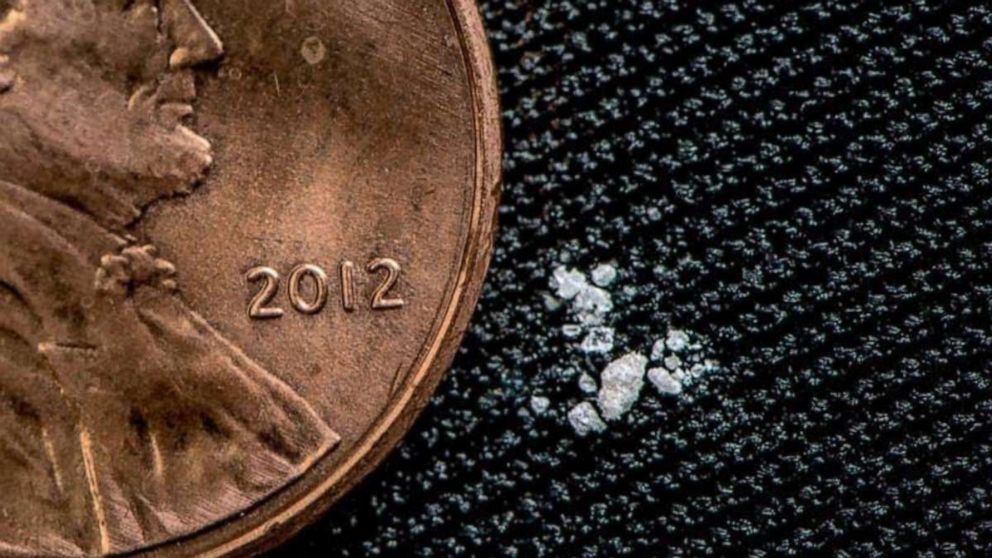 Deaths caused by fentanyl continue to plague the younger segment of the population.

As of last month, the Centers for Disease Control and Prevention says a minimum of 70,000 deaths over one year could be attributed to synthetic opioid overdoses, including thousands of teenagers and young adults.

The Drug Enforcement Administration says upwards of 25% of pills sold as OxyContin, Percorcet or Xanax on the black market are fake and can contain enough fentanyl to kill a person. They can look like authentic pills and fentanyl can be in them without people knowing.

Sam Didier, whose 17-year-old brother died from fentanyl after he thought he was taking painkillers, says it’s hard to always classify deaths from the opioid as an overdose.