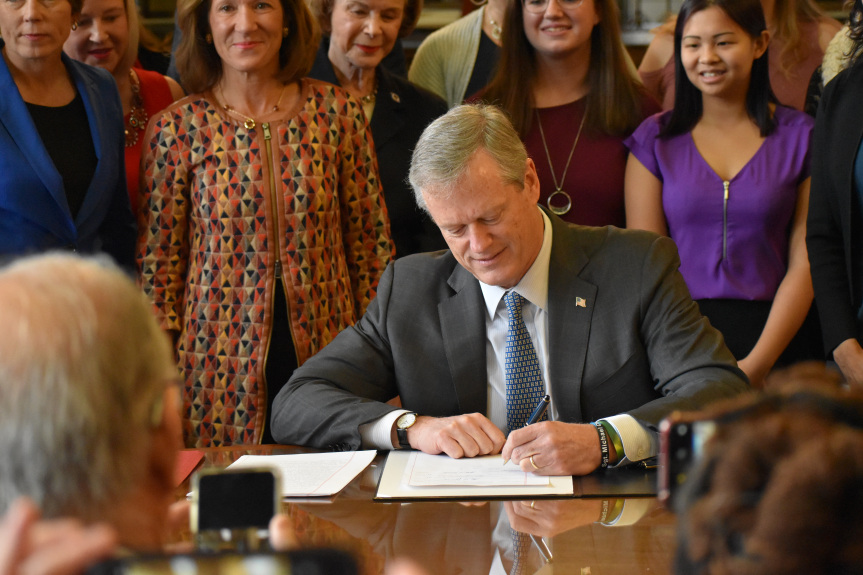 A statewide ban on the sale of flavored tobacco products, including menthol cigarettes, is set to take effect on Monday.

Massachusetts became the first state to approve such a ban when Gov. Charlie Baker signed the bill in November.

The law applies to the sale of all flavored tobacco products in Massachusetts retail stores and online.

The new law specifically restricts the sale of the products to licensed smoking bars such as cigar bars and hookah lounges, where they’ll only be allowed to be consumed on-site. The restriction extends to menthol cigarettes and flavored e-cigarettes, cigars, pipe tobacco and chewing tobacco.